Review of the game Black Desert

Even though new items are constantly being released in online games, until recently, MMORPG fans did not have much choice, unless, of course, taking into account junk and fun for a month or two. But unexpectedly, Archeage, Bless, Black Desert, Lineage Eternal, and Lost Ark were announced one after another, and hope was lit again in the players.

As time passed, the release of Archeage did not live up to expectations, and Bless failed miserably. At the same time, Black Desert has become the most successful Korean MMORPG of recent years with excellent prospects. And for faith in the future of this game, there are pretty weighty reasons. One of these reasons is the head of the development company Pearl Abyss Kim Daeil, and his successor.

Black Desert is a sandbox MMORPG. Here, in a lively developing world, you can besiege castles, buy and equip houses, and engage in various trades and production. Based on the principle of non-target, Combat looks like a console game in the Action genre.

Currently, there are 16 characters (classes) in Black Desert. Several more are in development. Almost every type has a unique appearance, fighting style and set of skills. All categories are DD (damage dealer) and can deal damage. There are no pure support classes, including healers. In addition, Black Desert has a weapon awakening system that allows each class to master an alternative type of weapon. A robust character editor, superior to all other MMORPGs, will allow you to create a unique character.

Sieges and guild and territory wars play an important role in Black Desert. Great emphasis is placed on tactics and manoeuvres. This applies to both one-on-one duels and large-scale battles. To ensure success, it is crucial to appropriately position troops, camps, equipment and supplies. Defenders, in turn, can make sorties to destroy artillery batteries. It is noteworthy that the number of participants in the siege is not limited. PvP in Black Desert is presented in the free-for-all format, but there is one severe limitation - only from level 30 players can start killing each other freely. Of course, the game also has a system of guild wars, which plays an essential role in server politics.

Black Desert has many thoughtful and profound systems. For example, the housing system allows you to have your own house or apartment, equip it to your taste and use it as a production centre. A powerful tool is also a mini-map that allows you to micromanage and manage various systems, including "nodes" - critical points on the map through which resource extraction is organized, and trade routes are laid. Trade itself, by the way, is conditionally divided into several types. Black Desert also features knowledge and an NPC relationship system to encourage players to explore the world. Crafting and cooking occupy a special place, and fishing has long been one of the most popular activities in the Black Desert. Many things in this game will allow everyone to find something to their liking.

Pearl Abyss has announced the launch of the first season of the Arena Sollare PvP activity in the MMORPG Black...

The authors of Black Desert announced a number of events in the Russian region from August 3 to 24, and... 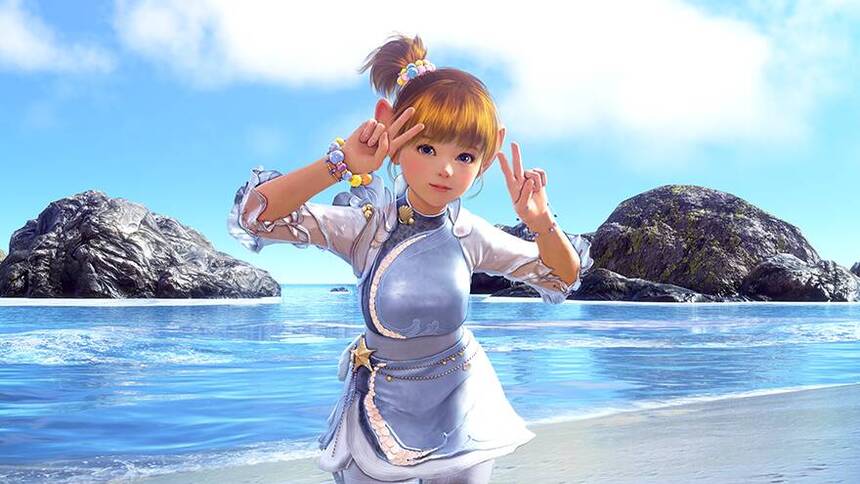 The MMORPG Black Desert has received updates on various platforms, adding the awakening of the Brawler, support for 120 FPS... 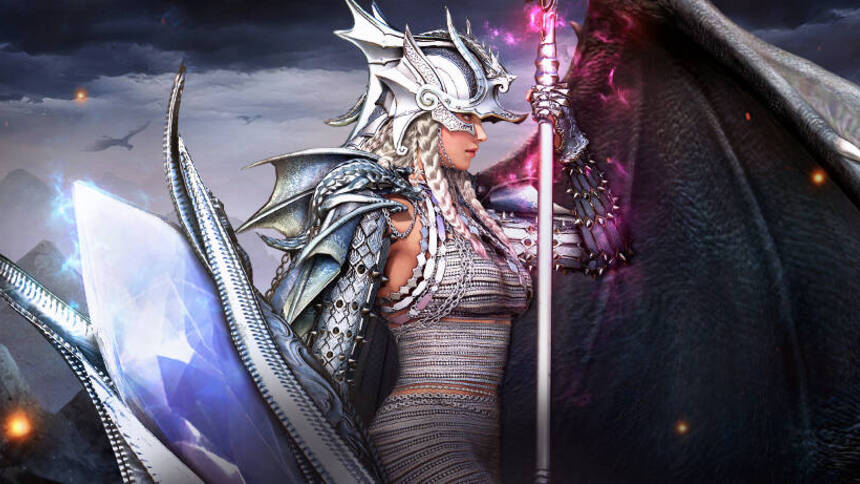 Pearl Abyss posted information about the update’s release date with the awakening of the Drakania class in the Russian-language Black...

No data was found

No data was found
Promo