To raise interest in campaigns on Epic bosses, lvl 2 of epic jewelry has been introduced!

Due to the fact that any headgear, both from the GM-shop and from the Don-shop, gives stats in the form:
+1 DEX/WIT/MEN/CON/STR/INT, all Special bosses have their own unique headgear added to the drop.

You can get all the relevant information on the status of Special bosses with the .rb command

Dont like this server? Find another new mu online server

Make your server top for free add banners to your websites 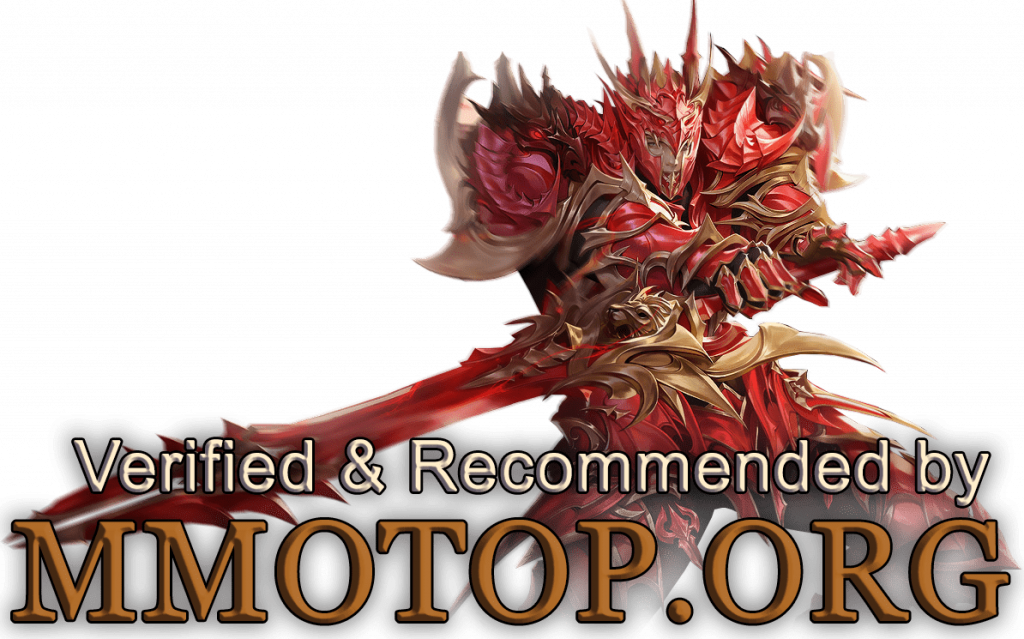 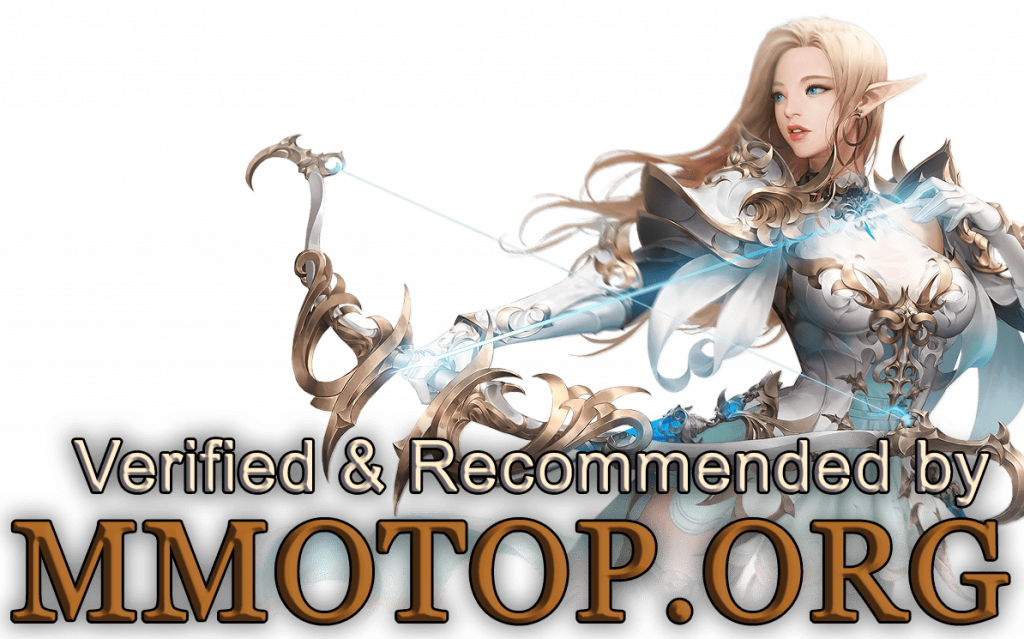 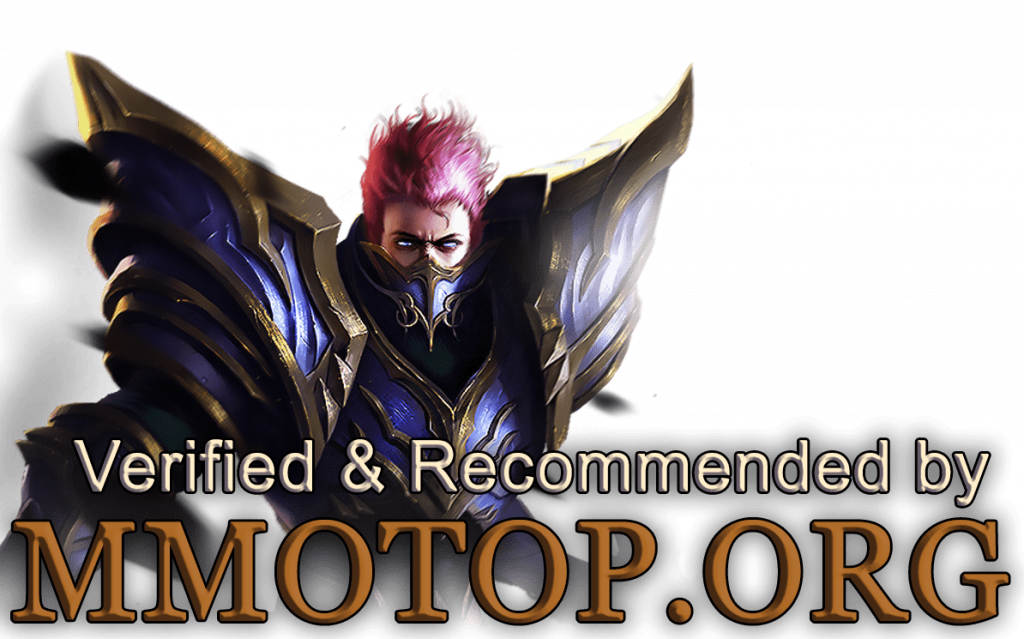 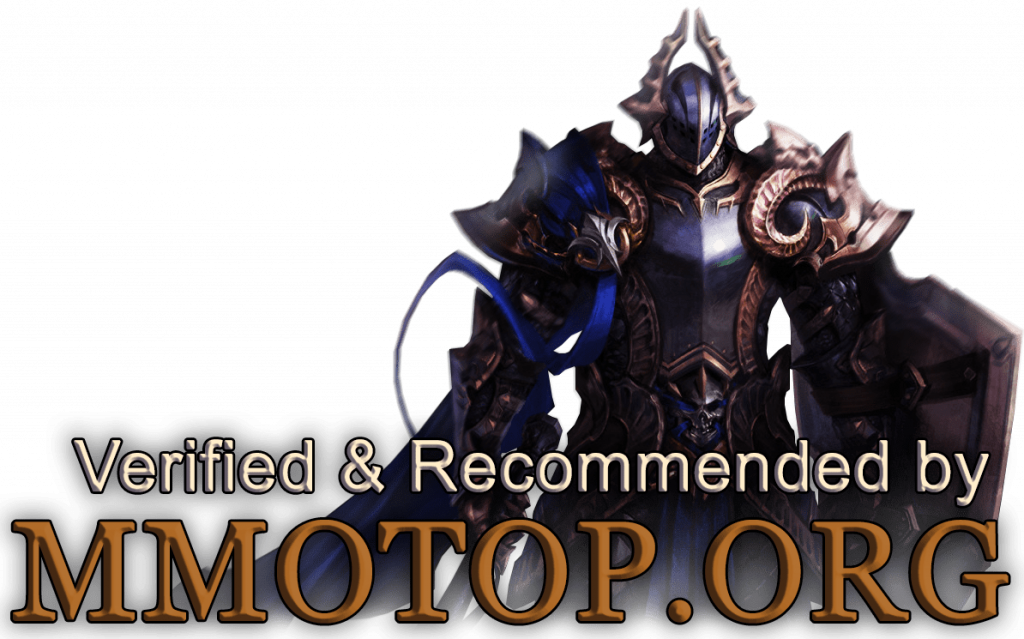 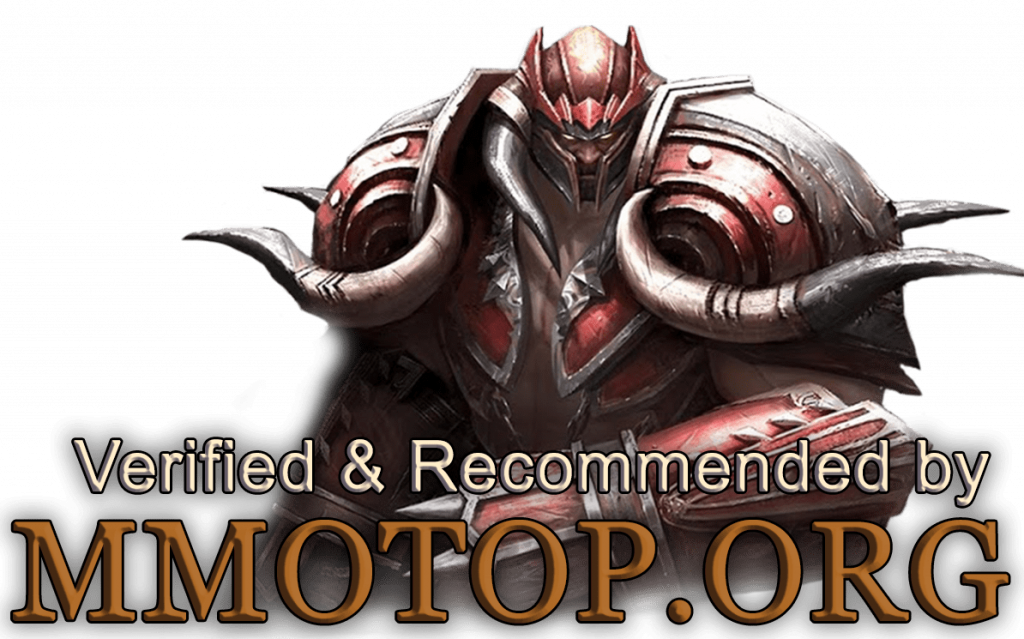 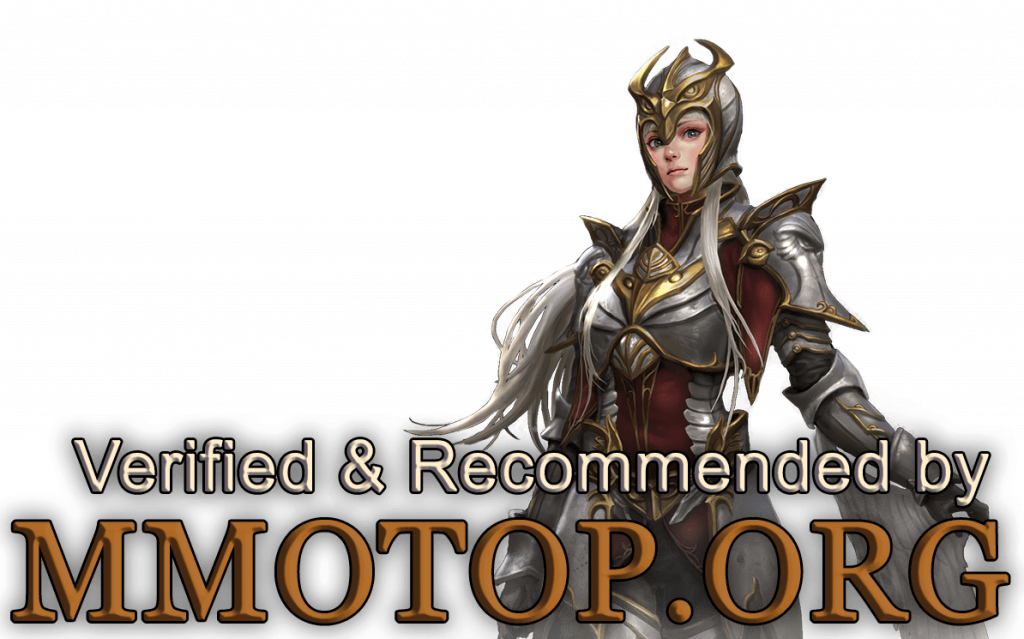 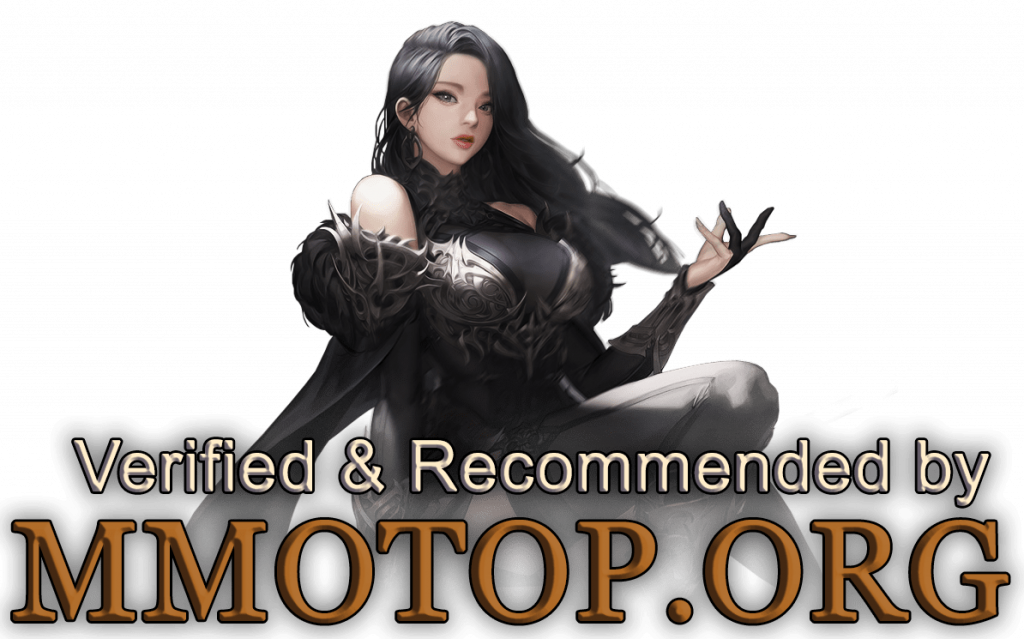 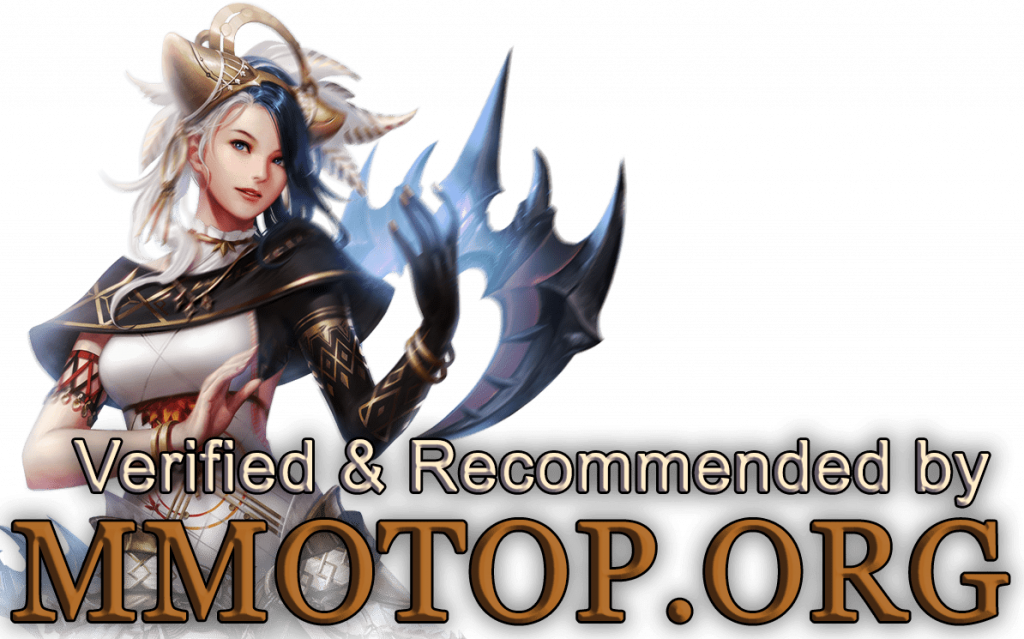 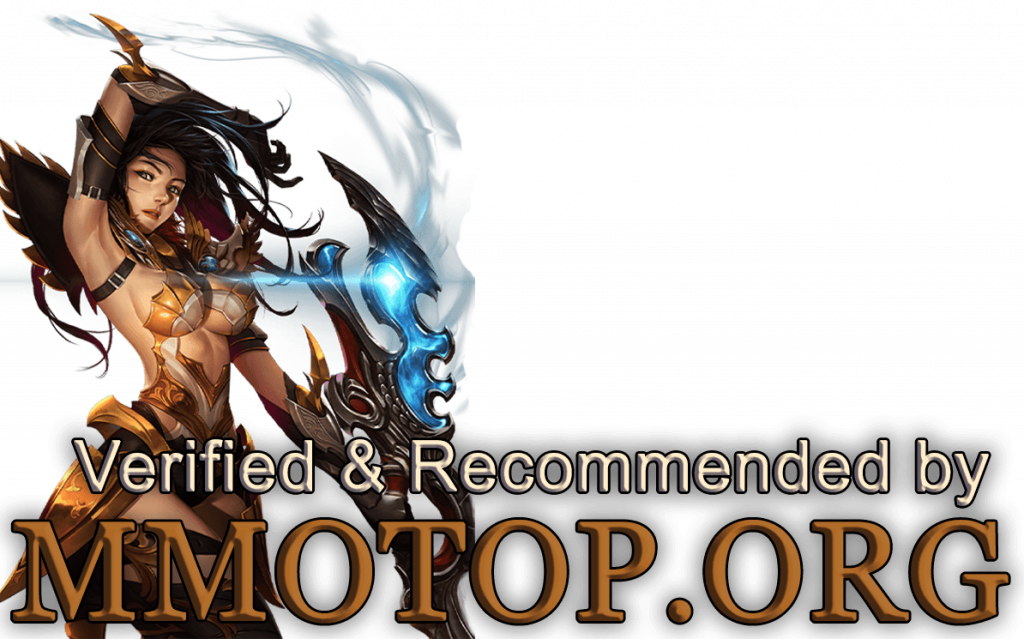 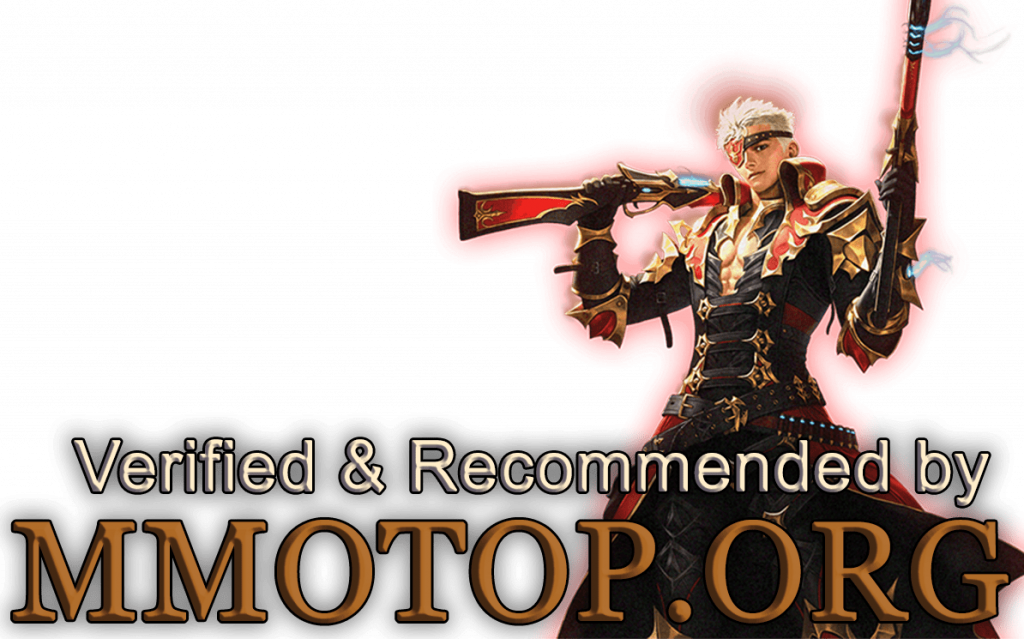