Throne and Liberty (Project TL) is a new IP-based MMORPG from NCSOFT. The game is seriously reworked after the unsuccessful Closed Beta Lineage Eternal, but it has only a standard source code. The plot, the world, and everything else has nothing to do with Lineage. Throne and Liberty are built on Unreal Engine 4 and offer the best developments in LE, combined with global work on bugs.

Before us is an isometric Action MMORPG with green orcs, sexy elves, sieges, and other paraphernalia of the series. And all this at a noticeably grown graphic and technological level. The developers promise a deep immersion in the combat process and realistic physics of the interaction between characters and objects in the game world. In addition, a weather system, landscape change, and destructible environments are announced.

According to the developers, it would be more correct to think of Project TL as a new game. Instead, they have replaced the engine with Unreal Engine 4, which offers a wide range of user-friendly tools. But most importantly, it's a change in the game's direction. Project TL is not hero-based but a traditional class-based MMORPG. The old system of heroes (Eternals) was abolished and replaced by five playable classes (warrior-tank, mage-dd, support, archer, and assassin). NCSOFT has officially confirmed that Project TL has inherited the development of the team that worked on Lineage Eternal, while the game has "totally changed due to bad reviews in the past." Game pace Project TL will be more dynamic than the speed of the original Lineage.

When and on which platforms to wait

By developing Project TL, the Korean company expects to release the game on all major platforms, but the priority is to launch on PC. They plan to show the PC version as quickly as possible. At the moment, Throne and Liberty are already preparing for release. The head of development noted that thanks to the large team, Project TL could be released earlier than initially expected.

NCSOFT has published a promotional video for the MMORPG Throne and Liberty dedicated to the so-called TL Day. This event... 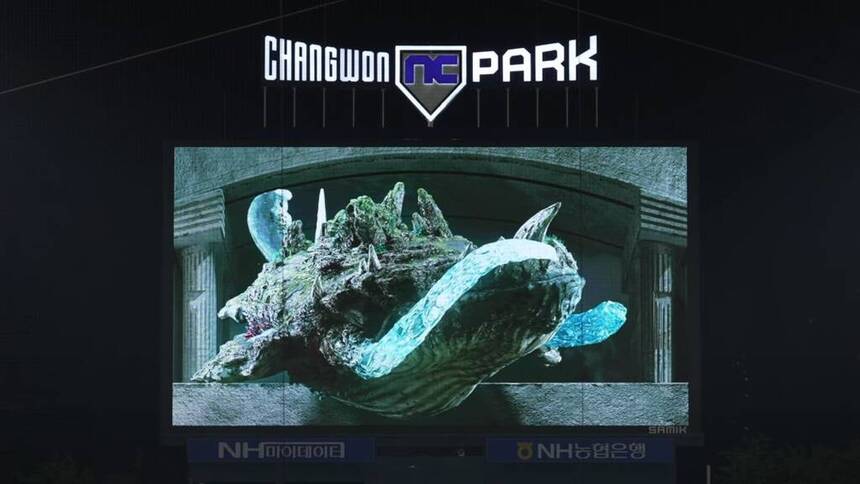 What many expected happened – NCSOFT postponed the release date of the long-awaited MMORPG Throne and Liberty. The company announced...

NCSOFT’s long-awaited MMORPG Throne and Liberty seems to have got a publisher for the Western version. According to Korean media,... 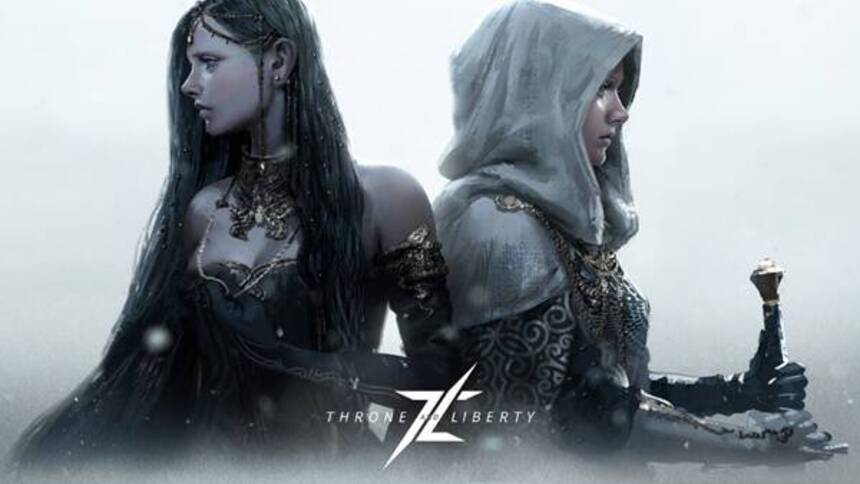 Internal testing of MMORPG Throne and Liberty has begun

The Korean information portal news.mtn.co.kr, citing an anonymous source, reports that NCSOFT has begun testing the MMORPG Throne and Liberty... 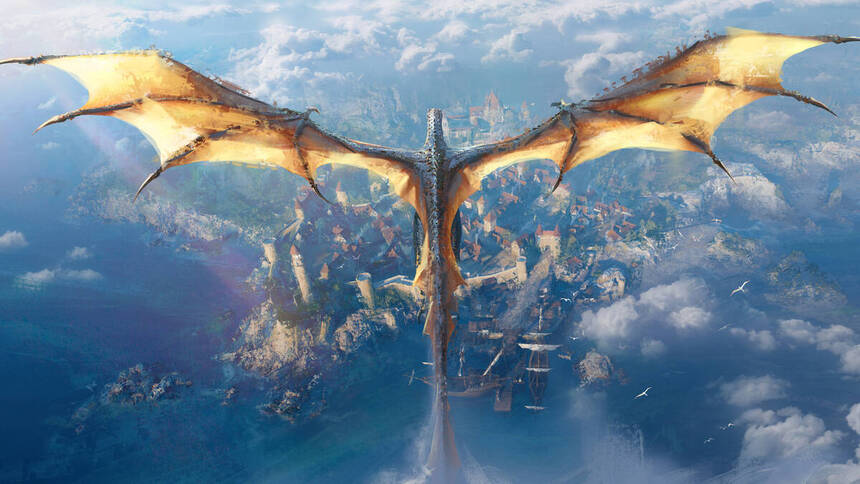 No data was found

No data was found
Promo